Speakers of the Symposium 2017

Hernández studied Chemistry in Sydney before moving to Germany to start his PhD. He has worked at three different Max Planck Institutes, including the MPI for Biophysical Chemistry (PhD in Göttingen), Biochemistry (Postdoc in Martinsried) and now Molecular Physiology in Dortmund as a group leader.  His research interests are in the elucidiation of the mechanisms of cell fusion in the context of fertilization.

Sandra Kortner pursued her PhD in particle physics at the MPI for Physics in Munich after completing her studies in her homeland in Croatia.  As a group leader under the Max Planck Society’s Minerva Program, and then later as coordinator of the ATLAS Higgs Group, Sandra Kortner played a pivotal role for the detection of the Higgs boson using the Large Hadron Collider at CERN. Today she continues to lead her group at the MPI for Physics.

a) She advises the various internal target groups (Institutes, Management, Sections, numerous functionaries) with regard to gender equality. In this context, she is a member of the Permanent Presidential Committee ‘Chances’ and a permanent guest in several central governing bodies of the Max Planck Society, e.g. the Senate and the Scientific Council.

c) The Central Gender Equality Officer, moreover, designs and supports the internal Public Relations work with regard to ‘Equal Opportunities’. Furthermore, she is taking on parts of the external presentation and representation of the Max Planck Society in the area of gender equality.

Frank Sander is General Manager of the Max Planck Digital Library (MPDL). With his team at MPDL, the central digital library of the Max Planck Society, he ensures availability of digital scientific information and information infrastructure services to the researchers at the Max Planck Institutes worldwide.
Before MPDL, he has collected more than 10 years of experience in software development and IT management, as executive board member and as strategy consultant with McKinsey & Company. He holds a PhD in physics and worked scientifically with Ted Hänsch at the Max Planck Institute for Quantum Optics. Frank represents Max-Planck-Society in the steering board of the Alliance of German Science Organisations’ Priority Initiative Digital Information.

Sandra Vengadasalam supports the MPDL strategically in its current and future development. With her creativity she helps to realize new ideas and services provided by the MPDL for the entire Max Planck Society.
She is one of the founders of the MPG “Open Access Ambassadors” – a network of young PhD students disseminating the principles of Open Access and Open Science from young scientists to young scientists. She also organizes annual meetings for MPG research coordinators to share knowledge and to exchange experiences across Max Planck institutes. Before MPDL, she obtained her PhD in biology and worked as a PostDoc in the field of chromatin remodeling in the lab of Peter Becker at the Adolf-Butenandt Institute in Munich. In her spare time, she is chairperson of the Youth Symphony Orchestra in Munich.

Ralf Jungmann studied Physics at Saarland University, followed by a one-year diploma research stay with Paul Hansma at UC Santa Barbara.
In 2007, Jungmann joined Prof. Friedrich C. Simmel’s lab at TU München as a Ph.D. student and was among the first researchers in Germany to apply and extend the DNA origami technique. After receiving his Ph.D. at TUM, he moved to the labs of Prof. Peng Yin and Prof. William M. Shih at the Wyss Institute for Biologically Inspired Engineering at Harvard University as an Alexander von Humboldt fellow.In 2014, Jungmann received an Emmy Noether Fellowship from the German Research Foundation (DFG) and since then heads the research group “Molecular Imaging and Bionanotechnology” at the MPI of Biochemistry and the LMU Munich. In 2015, Jungmann co-founded Ultivue, a US-based company commercializing imaging reagents for DNA-PAINT super-resolution microscopy.In 2016 he received an ERC Starting Grant to bring DNA-based super-resolution imaging from single molecules to whole cells and tissues. Since August 2016, he is Professor of Physics at the LMU Munich.

Katharina Franz is Development Executive at the Max Planck Society’s headquarters in Munich. In addition to looking after friends and donors in collaboration with the Max Planck Institutes, she is the liaison officer for the Max Planck Foundation (MPF). The MPF is an independent foundation which exclusively supports pioneering Max Planck projects. Katharina holds a Master’s degree in European Studies and has been engaged in events, alumni and relationship management for more than a decade, including five years at the University of Oxford. In her spare time, she serves as a Trustee for a sports charity.

Wilhelm Krull is Secretary General of Volkswagen Foundation – following his studies in German, philosophy, education and politics, an appointment as a DAAD lecturer at the University of Oxford, and leading positions at the Wissenschaftsrat (German Science Council) and at the headquarters of the Max-Planck-Gesellschaft (Max Planck Society).Besides his professional activities in science policy as well as in the promotion and funding of research, he was and still is a member of numerous national, foreign and international committees. In June 2012, Wilhelm Krull was awarded an honorary professorship by the Faculty of Arts & Sciences at Washington University in St. Louis, and in May 2016 an honorary doctorate by the Ilia State University in Tbilisi, Georgia.

Robert Schlögl studied chemistry and completed his PhD on graphite intercalation compounds at the Ludwig Maximilians University in Munich (1982). After postdoctoral stays at Cambridge and Basle he carried out his habilitation under the supervision of Professor Ertl (Nobel Laureate) at Fritz Haber Institute in Berlin (1989). Later he accepted the call for a Full Professorship of Inorganic Chemistry at Frankfurt University.

In 1994 he was appointed his current position as Director at the Fritz Haber Institute of the Max Planck Society in Berlin. In addition, in 2011 he was appointed Founding Director at the new Max Planck Institute for Chemical Energy Conversion in Mülheim a.d. Ruhr. He is an Honorary Professor at Technical University Berlin, Humboldt University Berlin, University Duisburg-Essen and Ruhr University Bochum. Robert Schlögl’s research focuses primarily on the investigation of heterogeneous catalysts, with the aim to combine scientific with technical applicability as well as on the development of nanochemically-optimized materials for energy storage. The application of knowledge-based heterogeneous catalysis for large-scale chemical energy conversion summarizes his current research focus.

He is author of more than 1,000 publications, gave more than 450 invited talks and lectures and is registered inventor of more than 20 patent families. He is a Fellow of the Royal Society of Chemistry, Tetelman Fellow and member of numerous international organizations. His research activities have been recognized with several national and international awards.

Dr. Loschek studied Physics at Bielefeld and Göttingen University. The research for his Diplom and Ph.D. thesis was conducted at the Max Planck Institute for Biophysical Chemistry in Göttingen. After working as a Postdoc at the RIKEN Institute in Tokyo he joined PHILIPS N.V. at their Research Laboratory in Aachen

In his subsequent industrial career he served i.a. as Vice President at SIEMENS in Singapore, as “Experienced Manager” at ACCENTURE in Vienna, as Divisional Director at PSI AG and finally at an international consulting firm, Steria-Mummert Consulting, on Partner/Senior-Experienced-Manager level. Since 2012 he works as a self-employed Management Consultant. 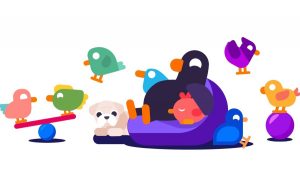 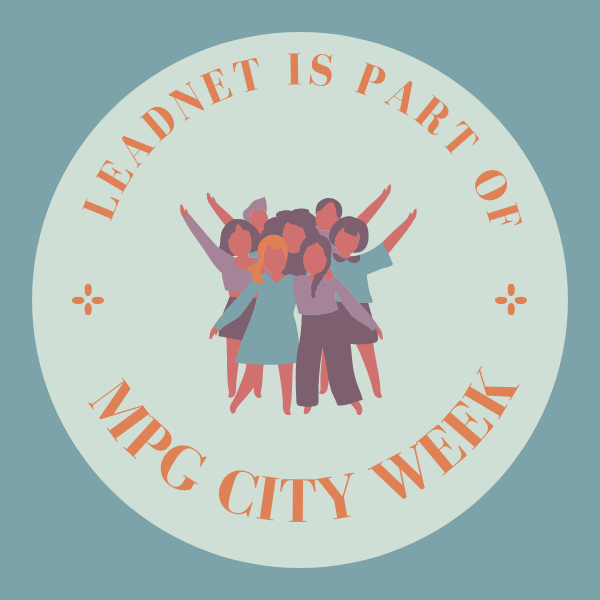